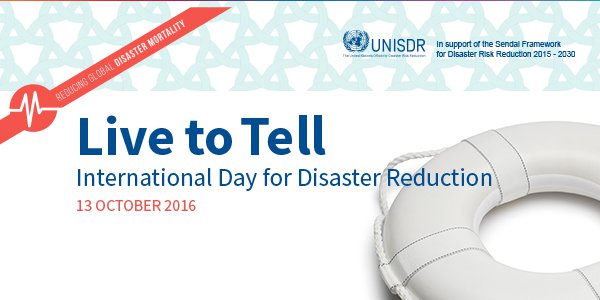 October 13th 2016 served as the 17th International Day for Disaster Reduction (IDDR), a day in which we can celebrate how people and communities around the world reduce their exposure to disasters and raise awareness about the importance of addressing and mitigating the risks that they face. This year, the IDDR served as the official launch of the “The Sendai Seven Campaign – 7 Targets, 7 Years”, an advocacy initiative that is set to encourage the implementation of the Sendai Framework for Disaster Risk Reduction with the goal of saving lives, reducing disaster losses and improving management of disaster risk. The 2016 edition of centre on the first of the seven targets of the Sendai Framework for Disaster Risk Reduction; reducing disaster mortality in our communities with the slogan “Live to Tell”.

Amongst the Periperi consortium, several of the partners were involved in celebrations in their own communities to commemorate and spread awareness of the ideals of disaster management and risk reduction.

In Madagascar,  The partners from the University of Antanarivo were involved in two events; One in the capital Antanarivo with an exhibition stand showcasing the academic programmes offered and research conducted by the university  to the public and municipal officials. The second event was a conference held in Mahajanga province, 600 km away from Antananarivo. of which our partners were panelists and held an exhibition stand.  The 2 day conference was themed on “Reducing mortality rate caused by disaster”. 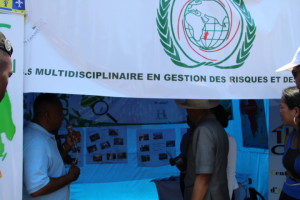 In Ethiopia, our partners participated in a conference organised by the Ethiopian government, UN Agencies, NGOs, and Civic Society groups. The two main programmes of the conference included;

1) Presentations by the Disaster Risk Management Commission of Ethiopia, African Union Commission, Intergovernmental Authority on Development as well as several UN agencies which shared their experiences on leading, supporting and coordinating the implementation of disaster risk reduction and management programmes.

·       Highlighted key steps taken so far and identify follow up actions to deliver on commitments to the Sendai Framework, especially target one on reducing disaster mortality;

·       Shared progress made so far and good practices and identify concrete follow-up actions to effectively implement the Sendai Framework, in general, and target one in particular at continental, regional, and national levels;

·       Suggested ways to accelerate implementation of continental, sub-regional, and national DRR/DRM policies, strategies, programmes, and plans in line with the Sendai Framework and to help deliver on target one;

Offered their perspectives on the importance of greater coordination, synergy, and integration between humanitarian, DRR/DRM, development and climate change adaptation to successfully deliver on target one of the Sendai Framework. 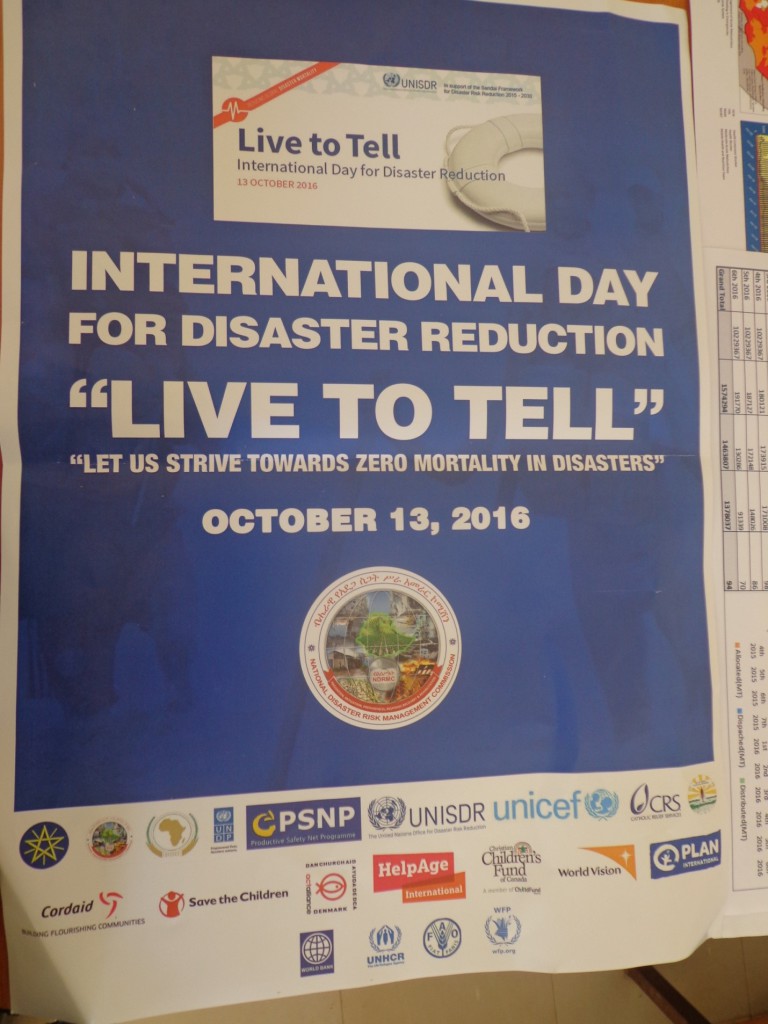 In South Africa, the partners from Stellenbosch university were involved with several disaster and emergency management based groups in hosting exhibitions and activities for students. Klapmuts Primary School. The programmes aim to educate and create awareness of disaster management and prevention in a fun and creative manner. This event presented an opportunity for stakeholders to share what they have learned through experience and sharing innovation to prevent the future loss of life. Stellenbosch University held a photography exhibition in conjunction with Cape Winelands which showcased photos by local children documenting the everyday hazards and threats they face in their community, as well as setting up a stall to advertise their academic and short course programmes to disaster management officials and emergency personnel. 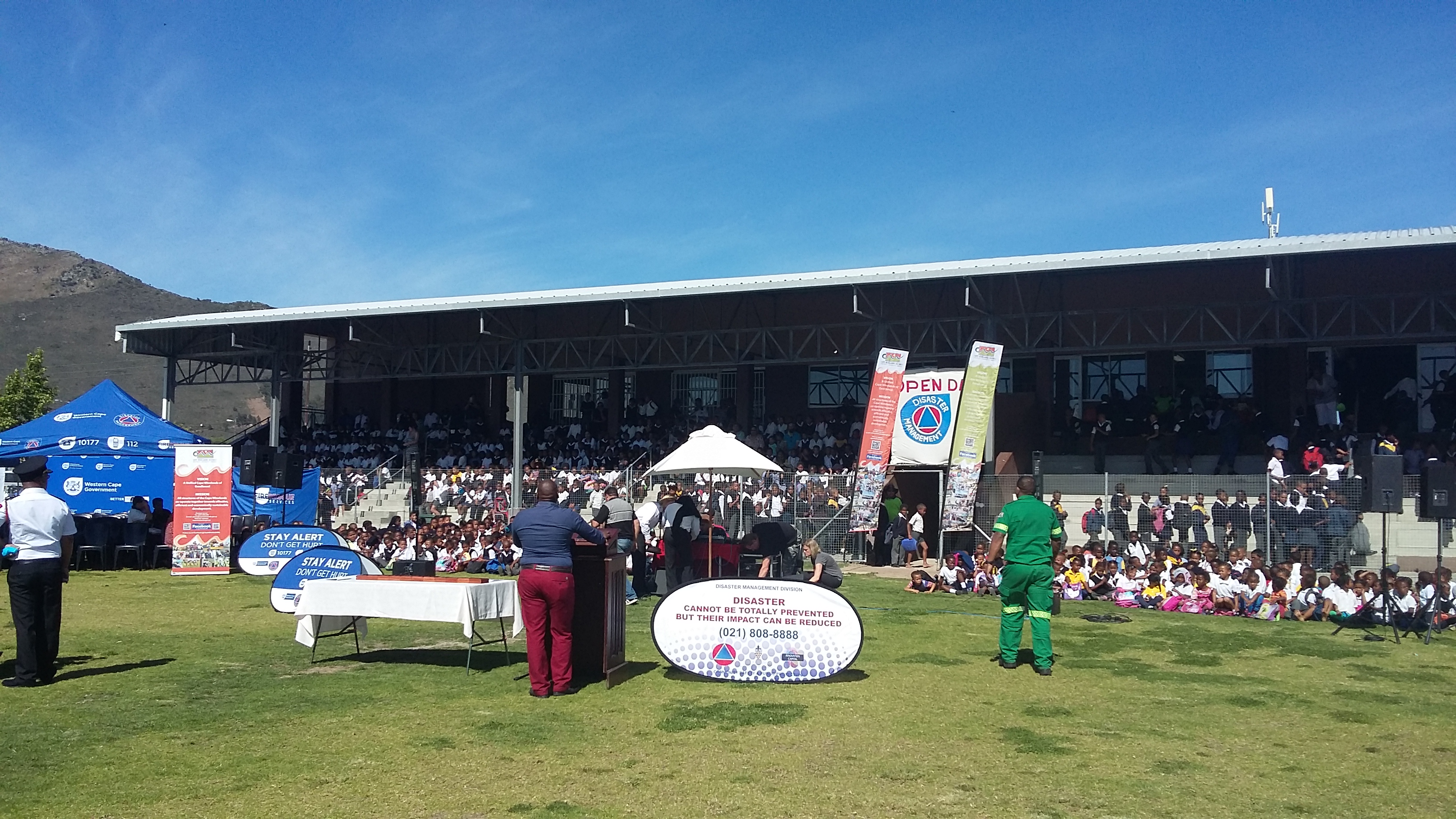 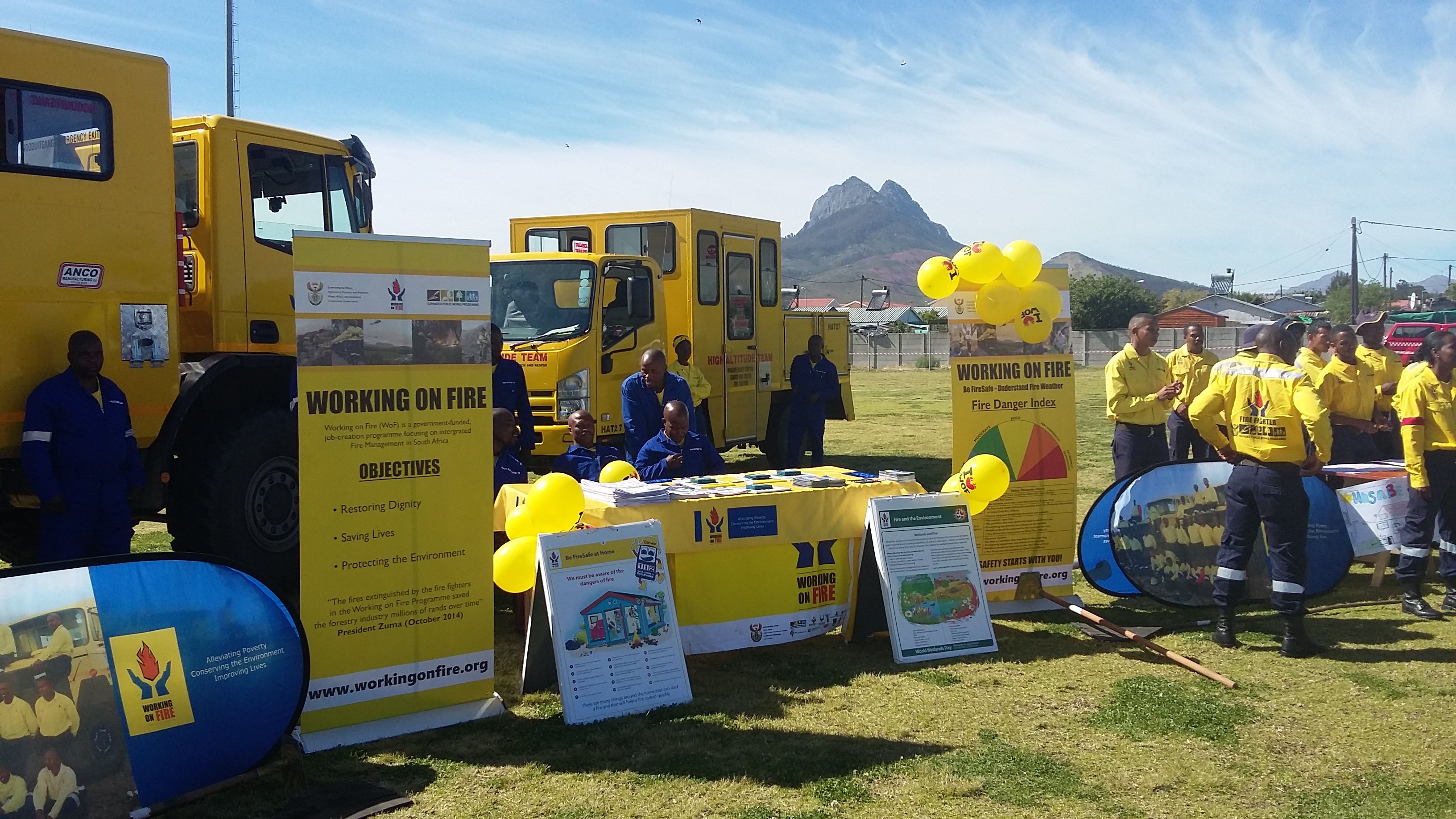 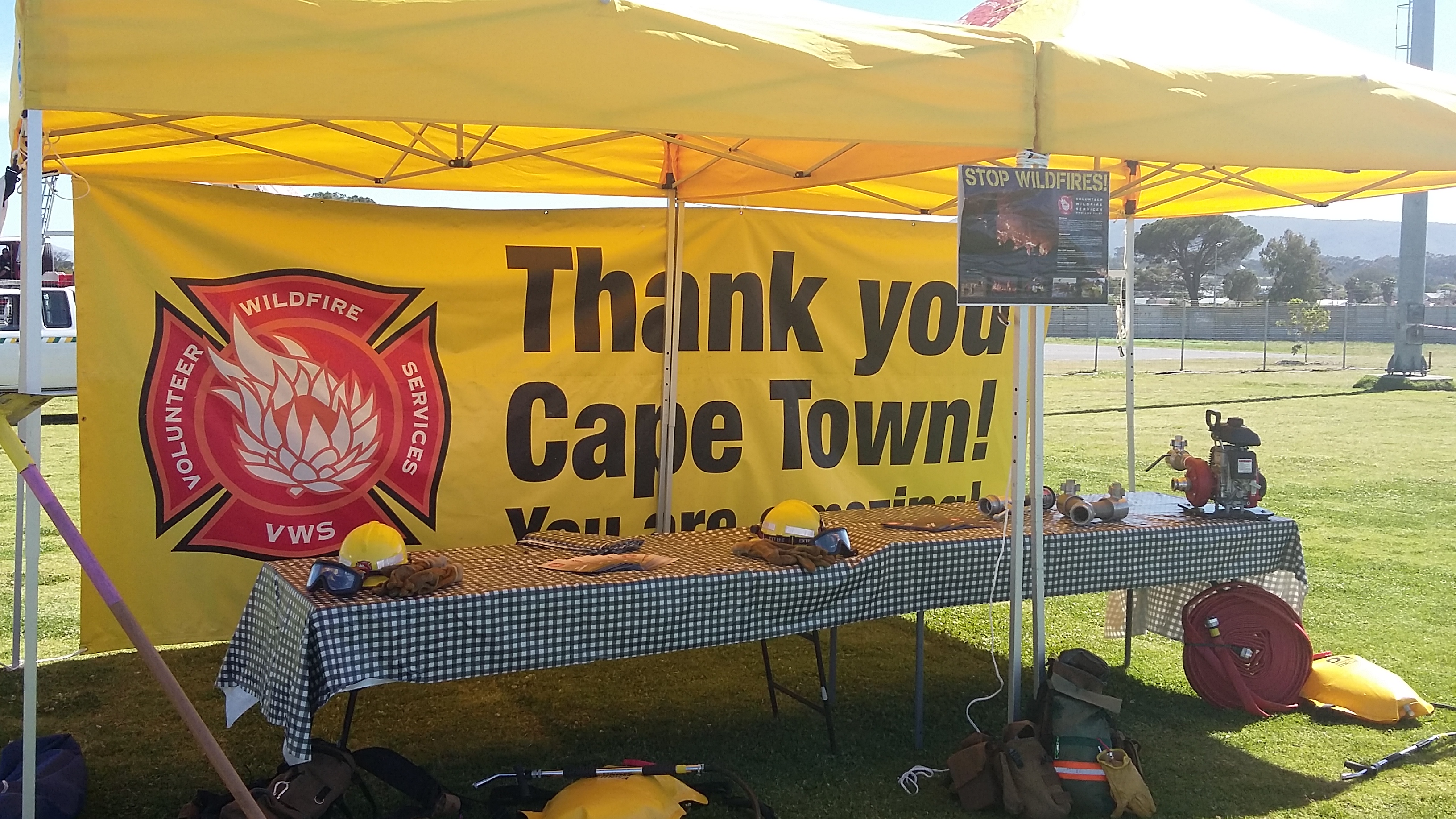 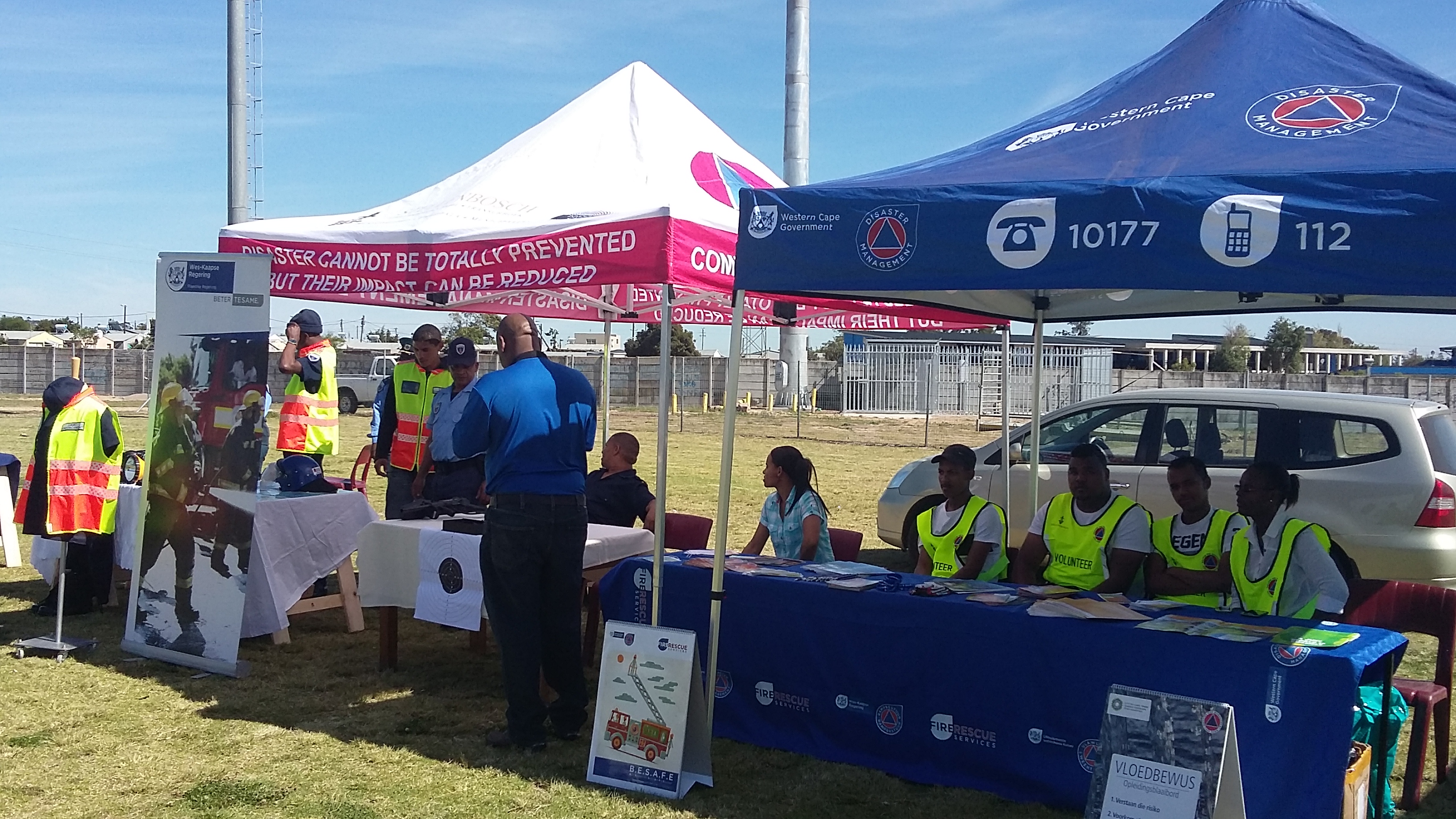 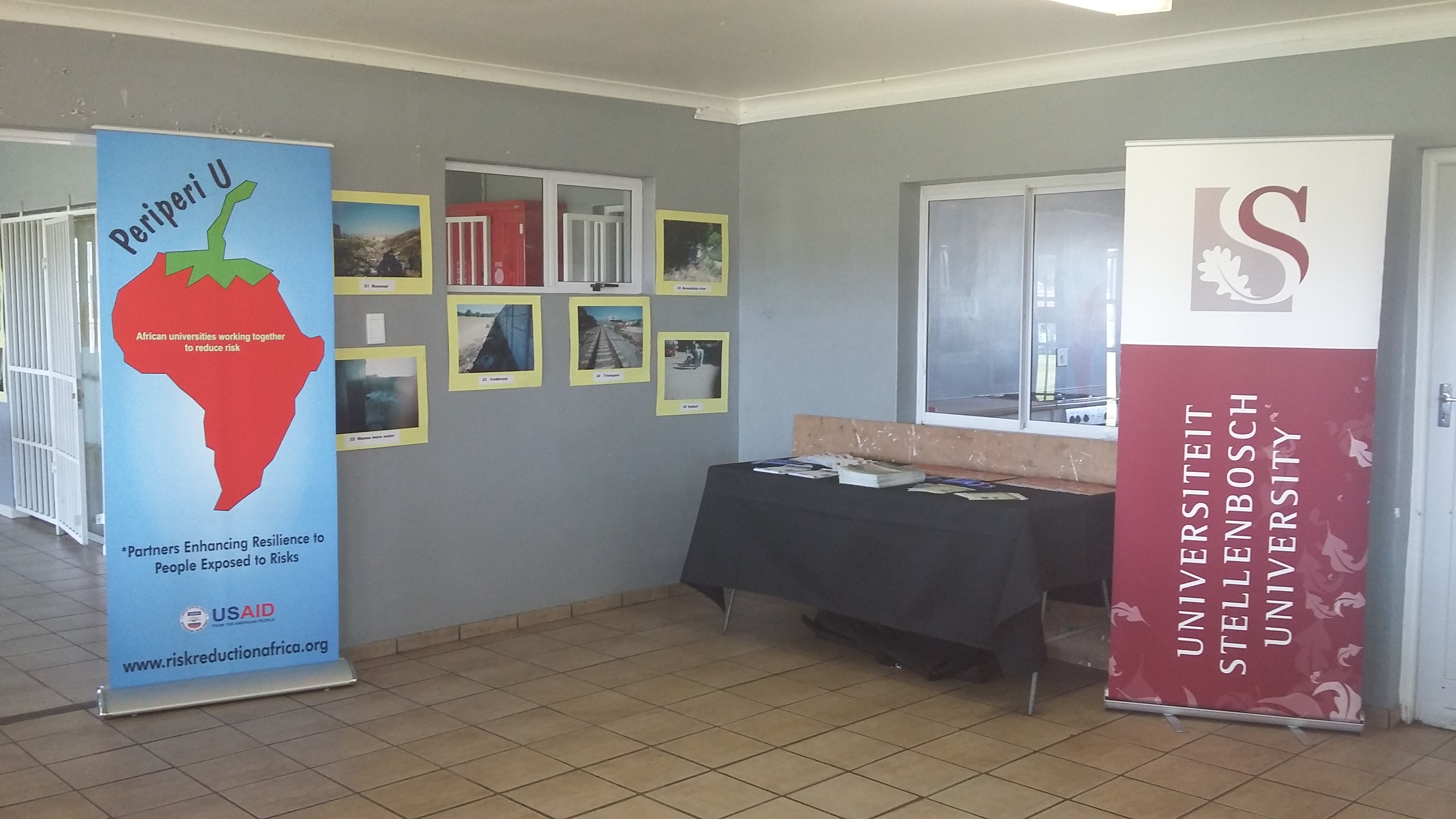 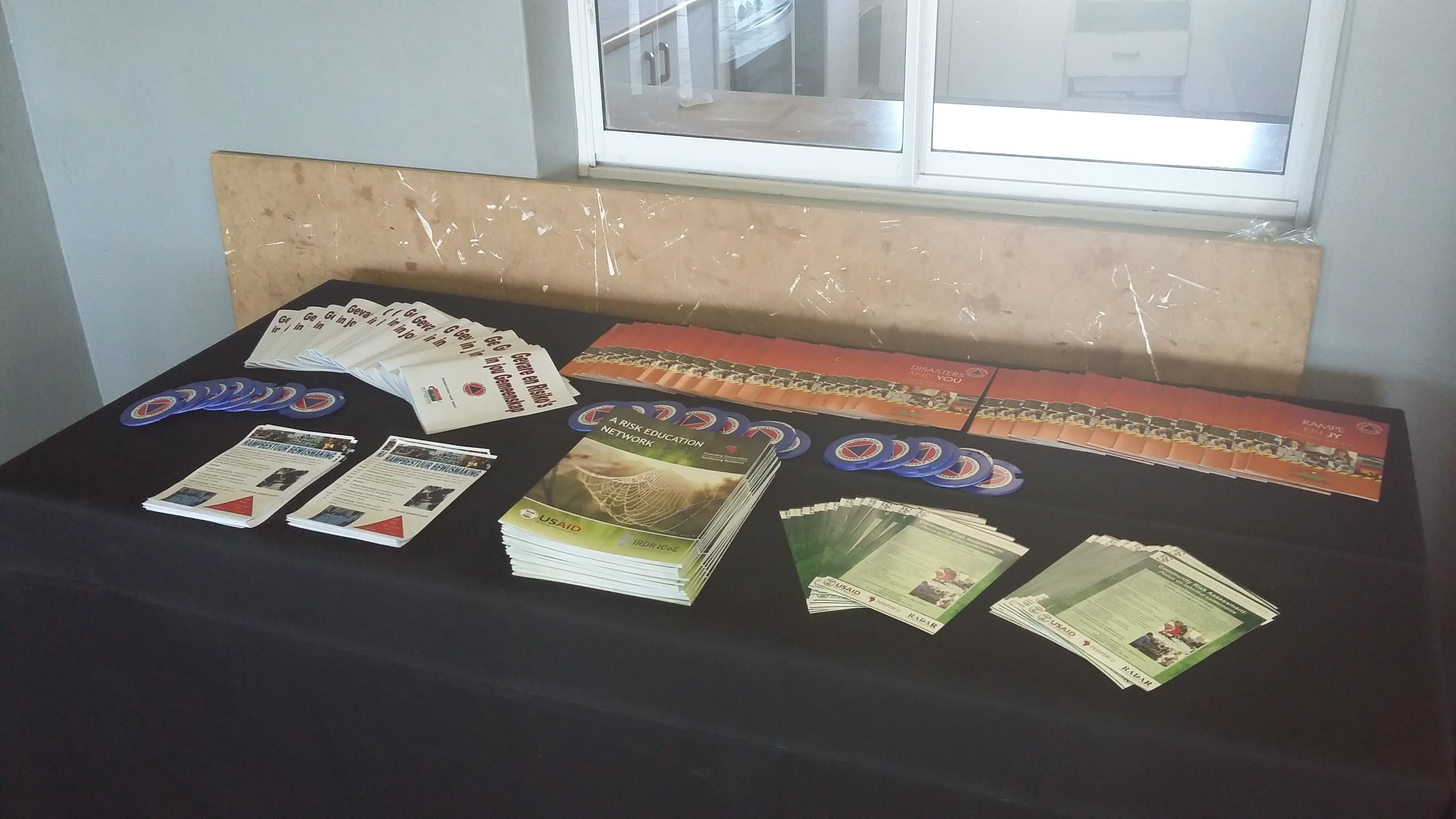 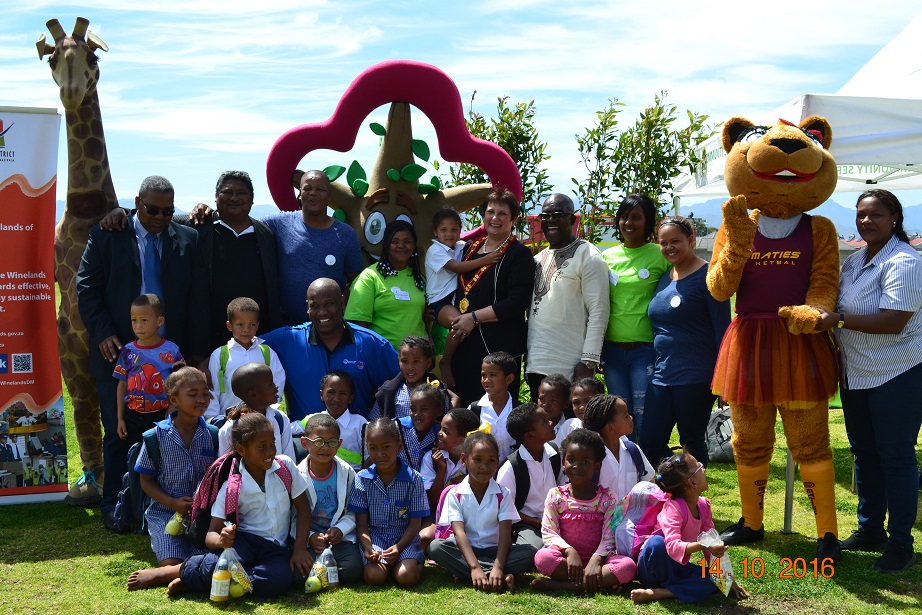