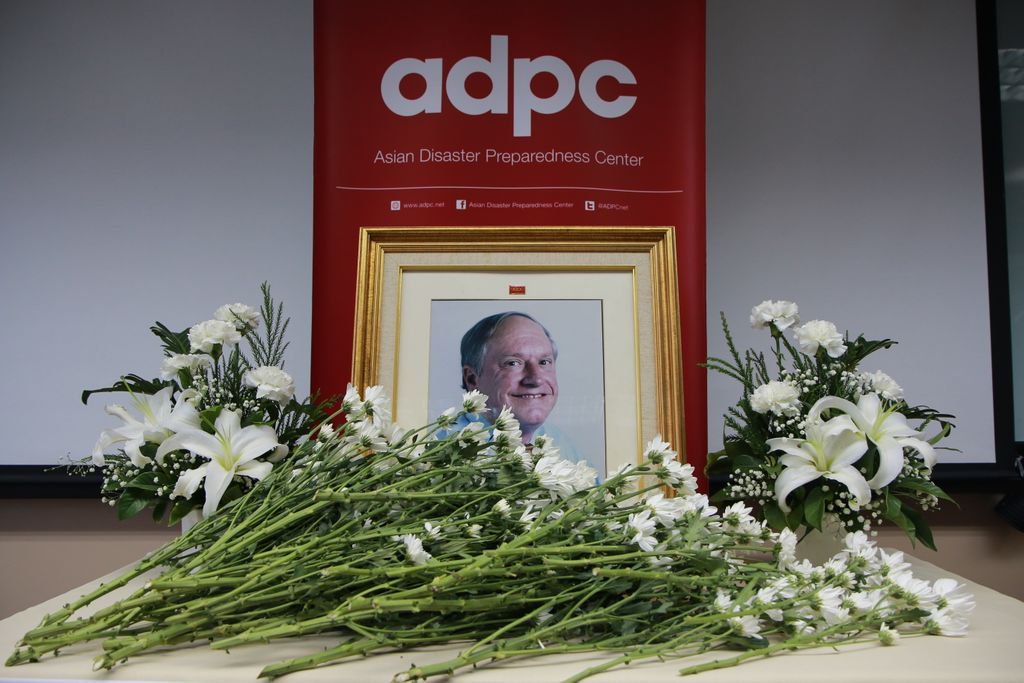 Today we say goodbye to Terry Jeggle. The world, particularly those who dream for a safer world will long remember him as a champion of disaster risk management; the soul of the “Living with Risk” in the ever increasing disaster risk world; and a man who cared personally and professionally for so many of us in the most generous and collegial manner imaginable.