Professor Djillali Benouar, the periperi U director for partners based at USTHB in Algiers, Algeria participated at the Académie des Sciences de France, The international symposium “Frontiers in Heritage Science" held between 13 - 16 Feb 2019.

Professor Benouar presented on his research focussed on examining Traditional Earthquake Riisk Reduction Construction Techniques and Building Materisls in the Casbah of Algiers.

below is a copy of his abstract which he presented;

Most of the northern Algeria has suffered the effect of many earthquakes along the history, and thus is prone to have developed or implemented earthquake risk reduction techniques, and thus have influenced the development of building typologies, structural construction techniques, building materials and specific devices. This communication presents an overview of the most common seismic-resistant provisions that can be identified in northern Algeria but focusing on the main traditional knowledge for earthquake risk reduction techniques in the urban, architectural and structural scales, building materials, and the structural aspects, including seismic base isolation as known today, used in the seismic protection of the Casbah of Algiers as a case study. The Casbah of Algiers has suffered several destructive earthquakes from its construction during the 16th century, by the Ottomans on the ruins of old Icosium (roman city), to present. It is assumed that if the Casbah of Algiers survived all these destructives earthquakes, this is due to this seismic risk preventive traditional techniques together with materials used which played an important role in the behavior of the structures during the earthquakes. Reading construction techniques were facilitated, unfortunately, by the state of degradation in which is predominant now in the minor heritage (houses). The structure of masonry constructions is divided into four (04) parts: (1) The vertical structure (load-bearing walls and arches), (2) The horizontal structure (floors and roofs), (3) The different crossings (doors, windows and stairs) and (4) the Architectural elements (overhangs). Traditional materials, used for the construction of the old house, were available locally, solid brick, oily lime, stone, earth, sand and wood (cedar logs). Stones were used in the form of rubble for the construction of the ground floor walls and foundations in a combination apparatus with bricks. The cut stone or carved stone constituted parts of different structural elements. In the popular houses, the tuffs, quality of limestone, of relatively small connecting grains, served for the columns, the capitals, the door frames. These traditional techniques are observed nowadays in the entire site of the Casbah of Algiers 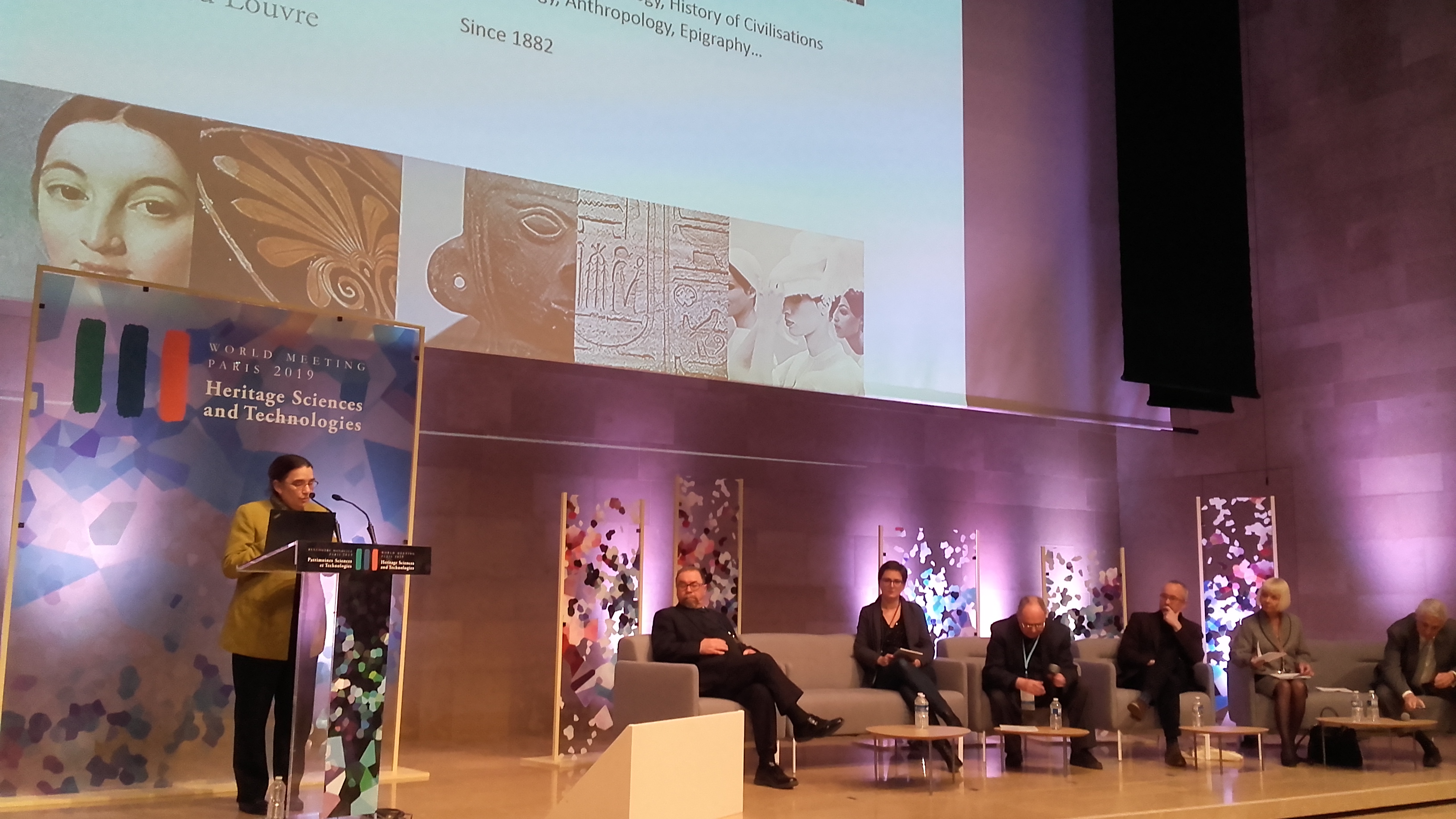